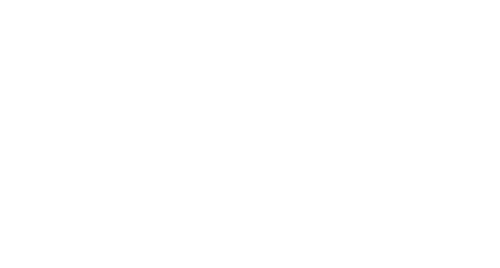 Charlie Raposo currently has the greatest potential of GB’s athletes for World Cup, World Championship, and Olympic honours in Giant Slalom. At the age of 26, Charlie has already surpassed all previous British racers in Giant Slalom. Now Charlie, one of very few athletes competing on the all-new Van Deer Red Bull Sports skis, has some of the biggest names in ski racing behind him.

Charlie started skiing in Verbier, Switzerland. From an early age his ambition was to be a professional skier. Initially talent spotted by a Swiss coach, by 11 he was racing, and at 14 he took the big step of moving to Vermont, USA to study and ski at a specific elite ski academy, Green Mountain Valley School. This was the major steppingstone in Charlie’s rise to becoming one of the best junior racers in the World for his age.

Upon graduating from GMVS, Charlie has focused on developing his skills to elite World Cup standards. After a successful 2022 season for Charlie, Marcel Hirscher, one of the greatest racers of all time with 67 World Cup wins, took a shot on Charlie with his new ski company. He saw the potential in Charlie and chose him to be the first athlete to be competing on Van Deer – the skis he had developed together with his father Ferdinand and the rest of his team.

Shortly after signing, Van Deer became Van Deer Red Bull Sports. Red Bull want to be behind the brand and team at Van Deer and subsequently they became partners. Together they are looking to shake up the ski racing world. This has stamped Charlie’s potential on the entire skiing World, and together their exciting journey continues.

Charlie’s achievements to date show a clear progression towards the top levels of the World Cup in both Giant Slalom and Parallel (which many believe to be the most entertaining new format of ski racing), as well as success at World Championships and a strong building cycle into the 2026 Olympic Games in Milan Cortina.

Over the last few years, Charlie has achieved some standout results. Here are some of the highlights.

Charlie is also a five time British Champion, and has been the best ranked Giant Slalom skier from Great Britain for the last eight years.

After a very successful 2022 season which saw Charlie make a huge step into the World Cup scene, his priorities are to establish a World rank well into the elite top 30 group as well as delivering in full at the World Championship events in 2023 and 2025. The eyes are of course set on the 2026 Milan Cortina Olympic Games, and the following four year cycle will be focused on heading to the games ready to compete for a medal.

This is the league of racing in which Charlie has staked his claim. These four years are crucial for Charlie. This is the time for him to climb to the top. He is close to competing with some of the great names of the sport, but achieving it will require persistence, resilience, unfaltering determination, and hard work. Within the next four years, Charlie will compete on the full World Cup and European Cup tours, two World Championships (2023 Courcheval & Meribel, 2025 Saalbach), and the 2026 Olympic Games in Milan Cortina.

Charlie is highly articulate and a great ambassador. He is a great communicator. He is an energetic promoter of his brands. As his career has developed, he has learnt the value of partnerships and he has formed effective and long-standing relationships.

He values strong brand alliance and relevance, and he is also seeking new opportunities. He would love to discuss the possibilities with you and how you can become a partner for the next stage.

There are a number of ways that brands have partnered with Charlie: The obvious ones are his use of a brand’s products, or use of his time for your benefit. All partners are represented on Charlie’s website and social media profiles. Product endorsement is Charlie’s major strength. 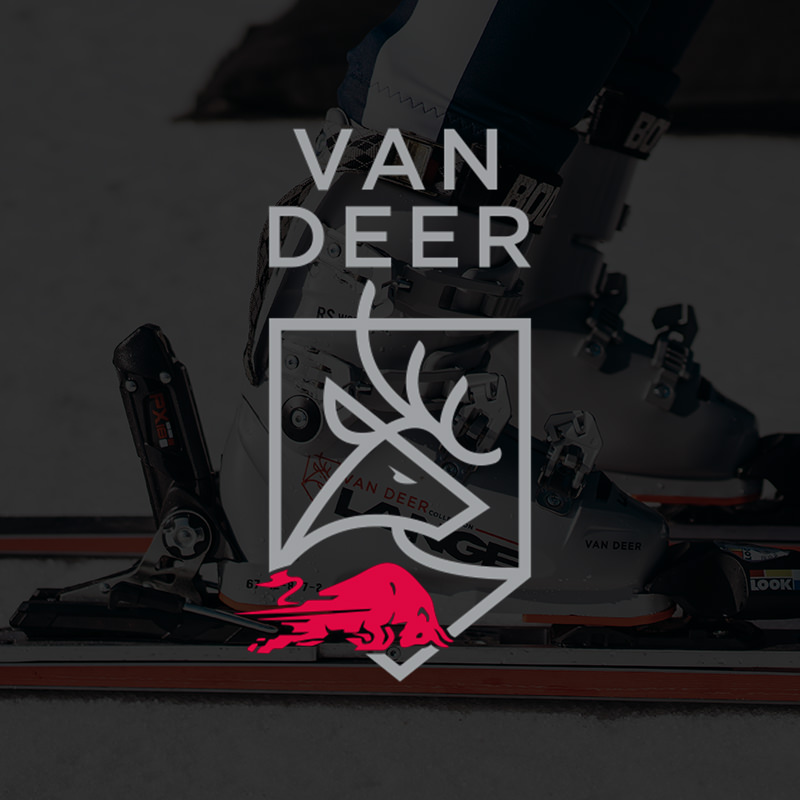 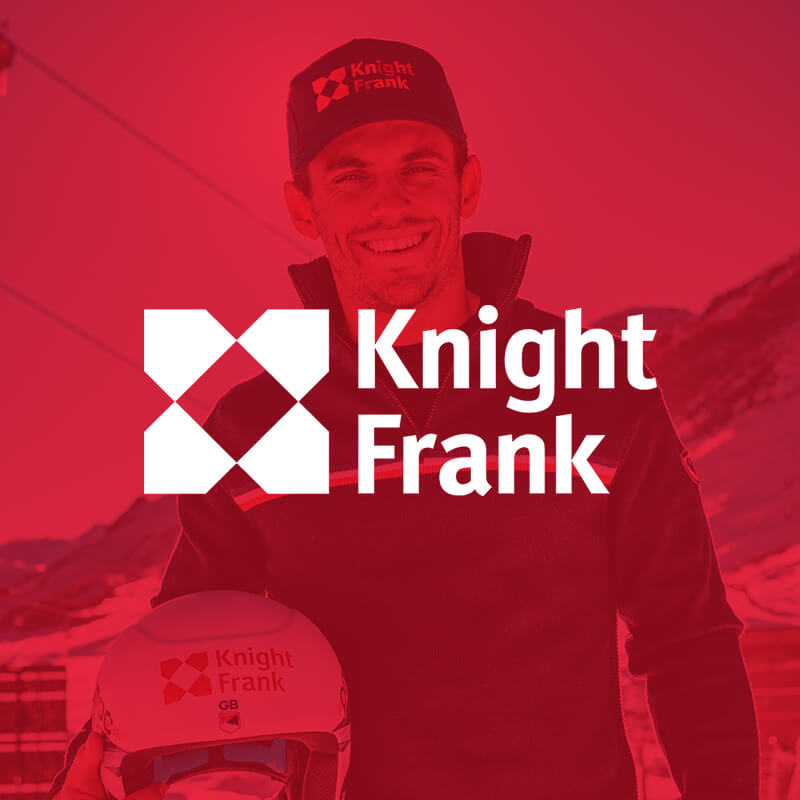 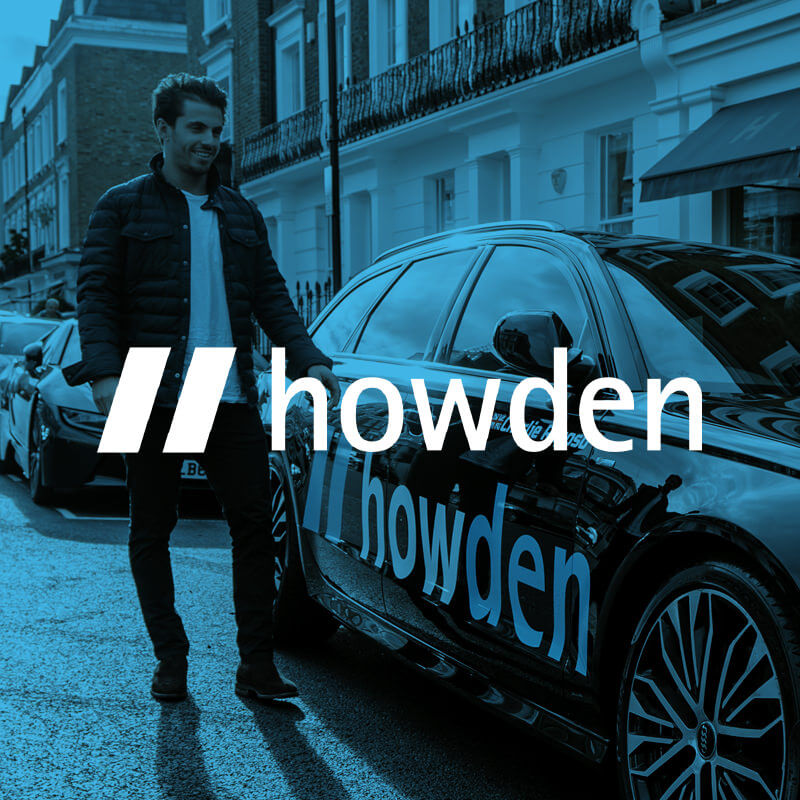 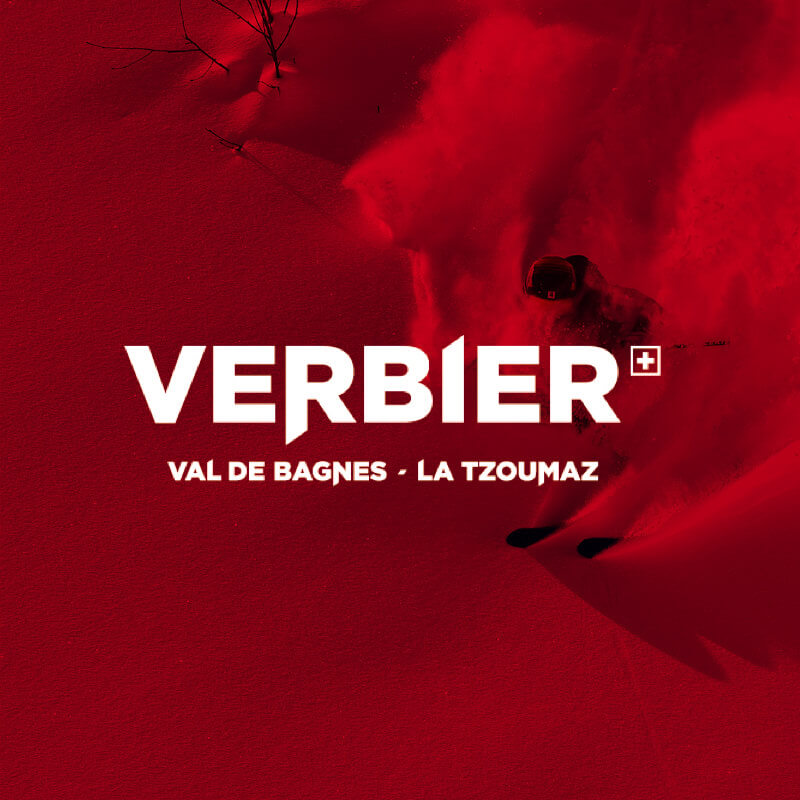 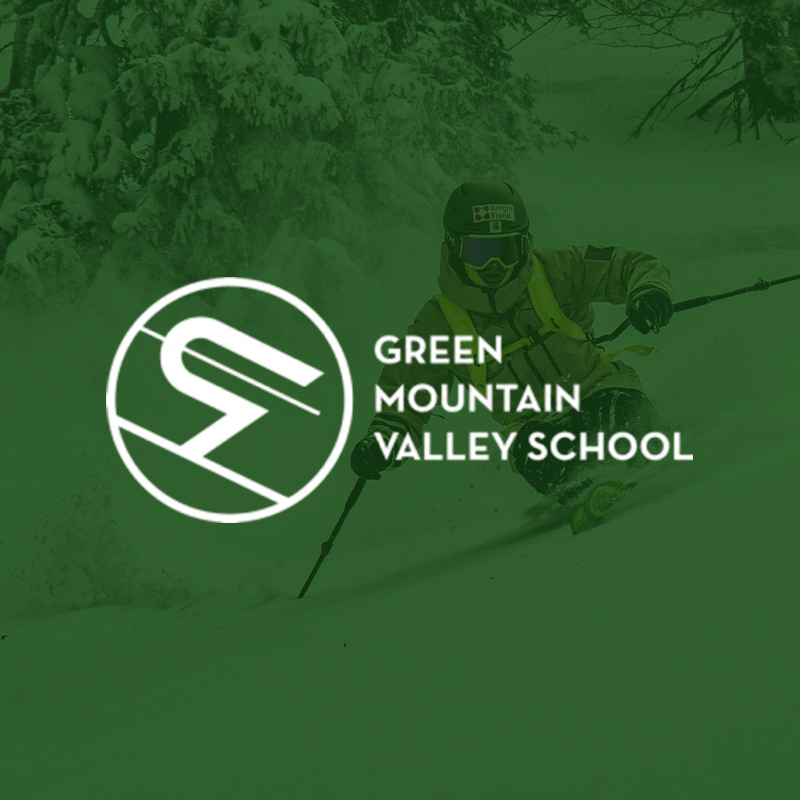 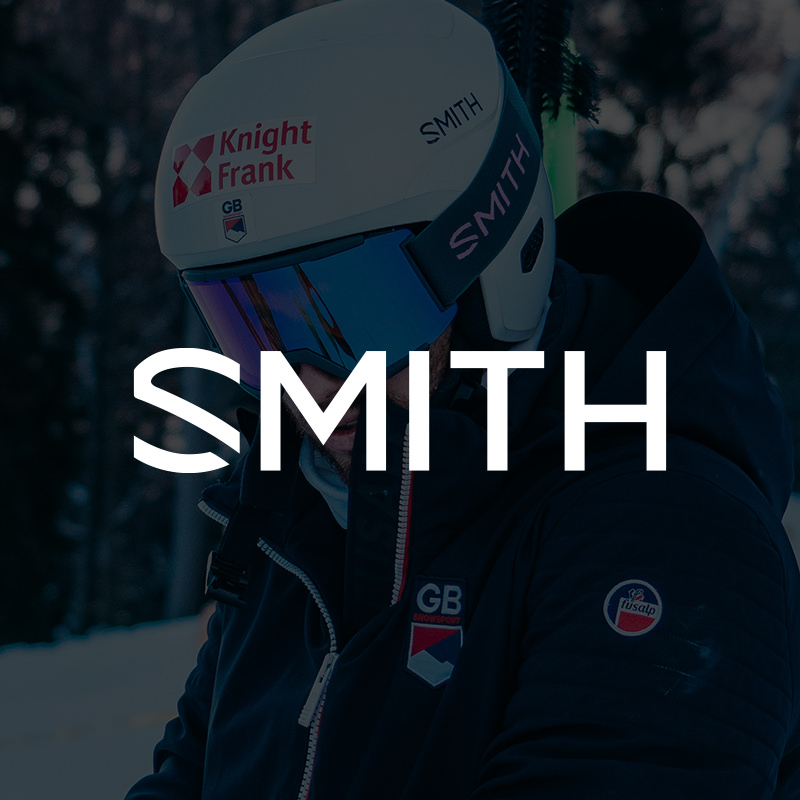 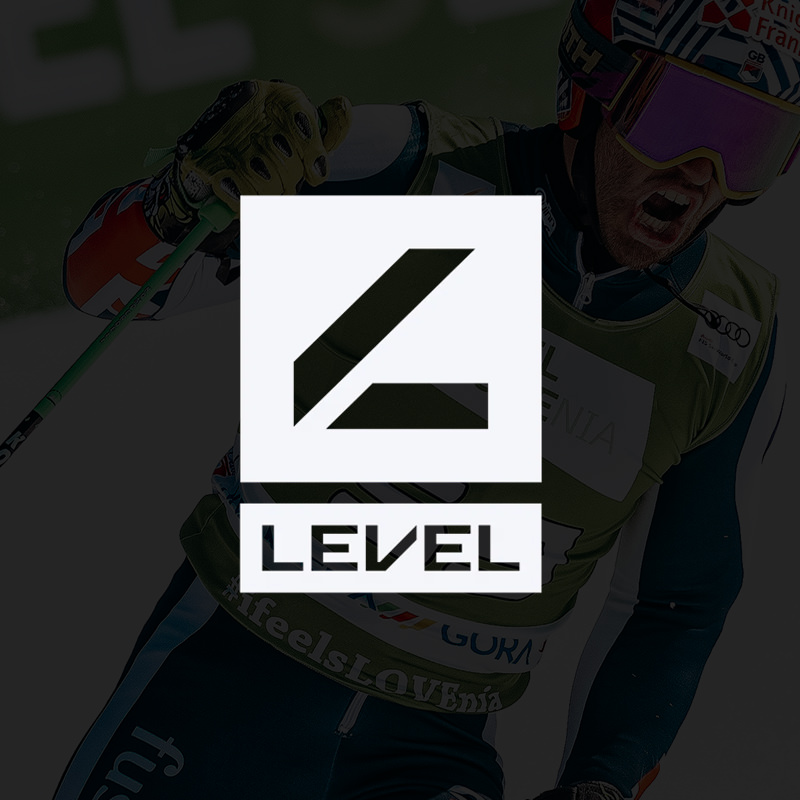 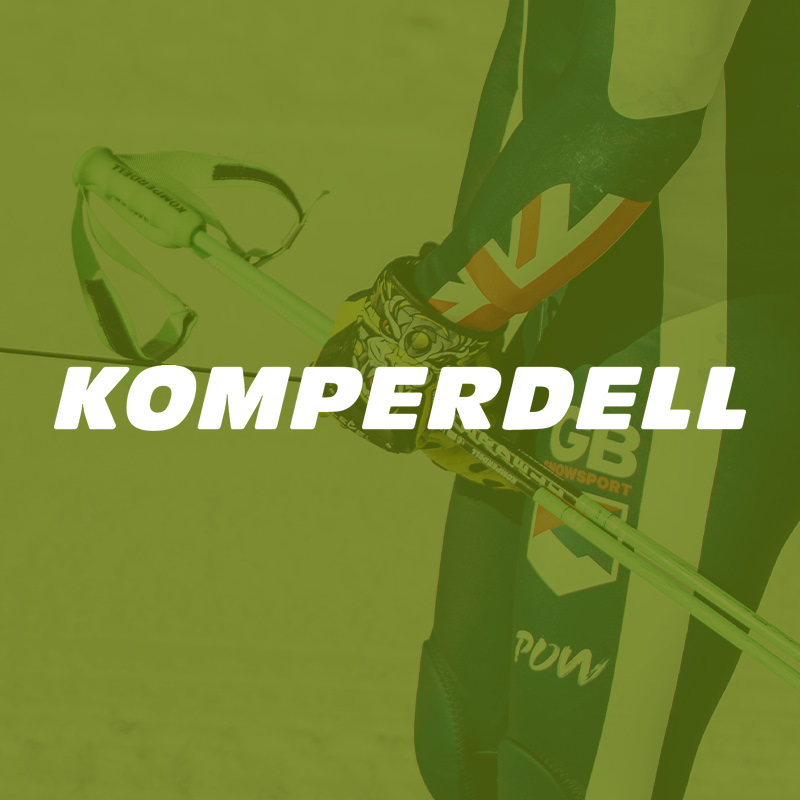 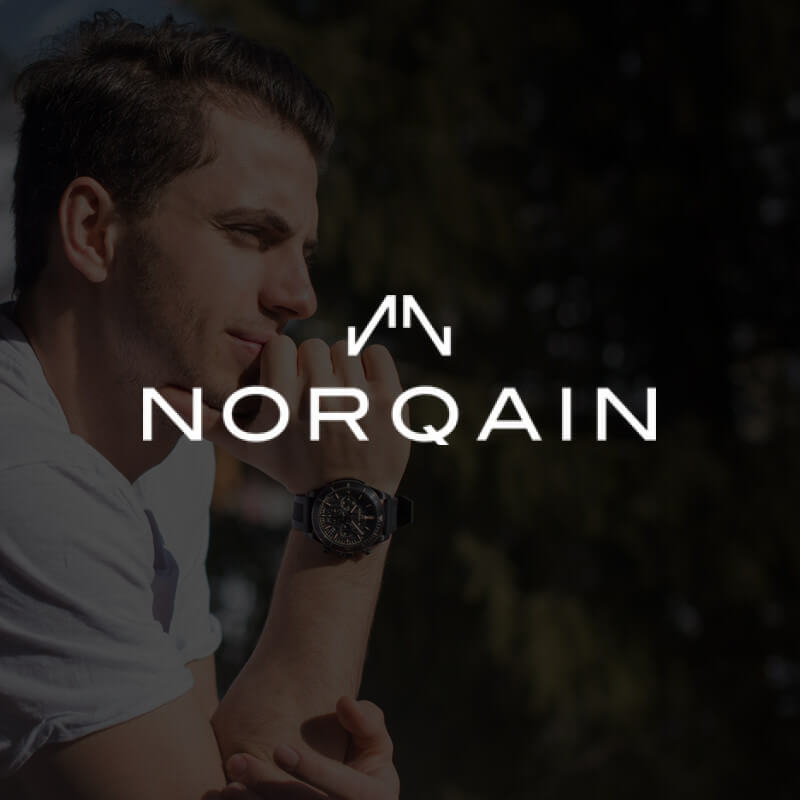 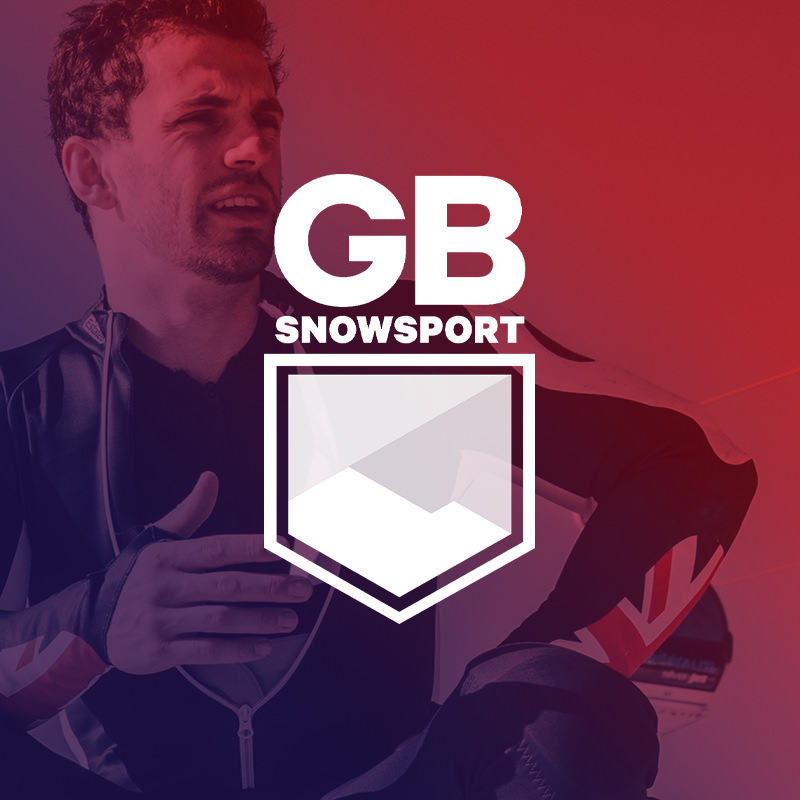 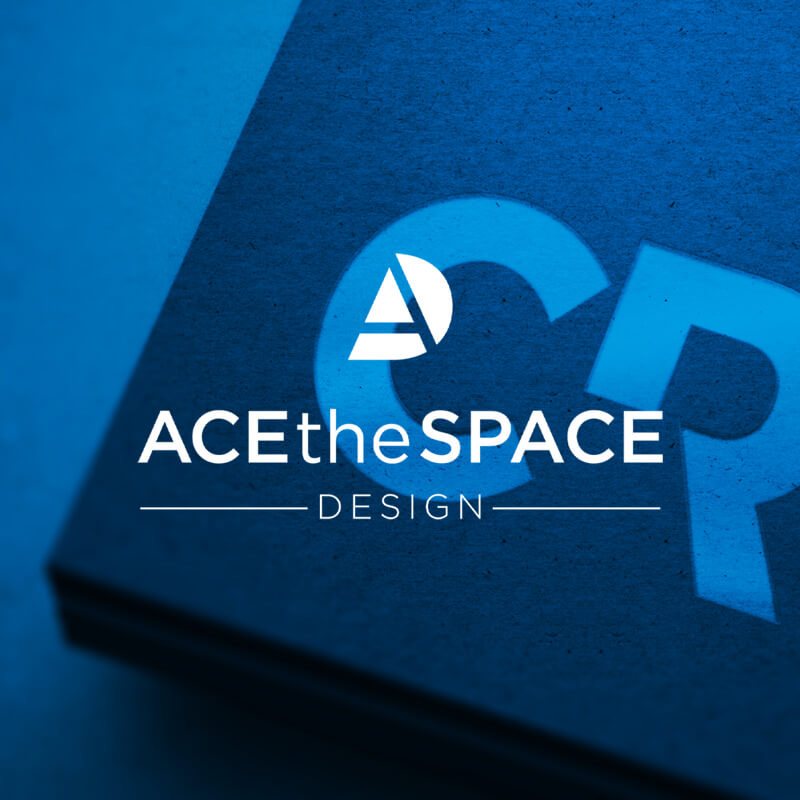